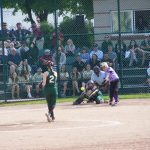 We enjoyed a clean sweep of all of our openers last week. Soccer started the season on a high note with an 8-0 win over Southfield Christian. Freshman Karoline Coley scored the first goal of the season, but Senior Jenna Rogers scored the next 4 in the the first half quickly putting the game out

Friday, March 20, 2015 4:30 PM Redford Union High School AWAY 0 St. Catherine of Siena Academy HOME 10 Game Recap SCA stars start off the 2015 campaign with a 10-0 victory over Redford Union. Sr. Pitcher Kerry Prowse picked up where she left off last year striking out 5 in 3 innings, while allowing 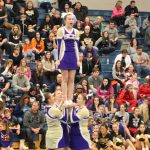 WINTER SPORTS Congratulations to our cheer team who just completed their season this past week! These girls work extremely hard and should be commended on their efforts this season after competing at their second consecutive regional final. Look below to view past scores. This week basketball kicks off their MHSAA play with a game tonight 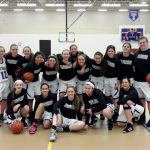 We are heading into the home stretch for our winter sports. We have our last home basketball game on Tuesday so come out and show your pride as we take on Ladywood. Cheer advanced to MHSAA Regionals after a 3rd place finish at districts, which will be held this Saturday @ Mason HS 6PM. Remember 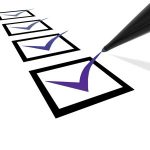 SCA Families, Fall sports tryouts are fast approaching, which means we are running out of time for you to turn in all the required documents. If these documents are not on file by August 13th (for Fall sports) your athlete will not be able to tryout. Below is the excerpt from our Handbook regarding forms 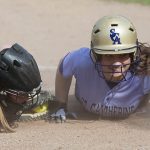 Fall sports are around the corner and this year the Stars will feature an online presence that will cover our schools athletic programs like never before. Stay tuned for more details and exciting news!

No Events This Week

Events are added by athletic staff.
View All Events